The Space Surveillance Telescope (SST) Australia and Support Facility is in Western Australia on the Harold E. Holt (HEH) Naval Communication Station near the town of Exmouth at an elevation of 70 meters above sea level. For military strategic reasons, the site is located at the furthest west point of Australia which puts it within a cyclonic weather region. The observatory, located only 5 kilometers from the ocean, is designed to withstand 95 meters per second (212 miles per hour) cyclonic wind loads.

M3’s scope of work for SST Australia, a joint project between the US and Australian Department of Defense (DOD), is to design an observatory and site infrastructure similar to the SST New Mexico Observatory (designed by M3) located at White Sands Missile Range, New Mexico. In addition, M3 is to provide on-site quality control during construction.

The unique aspect of this project is the rotating enclosure’s high rate of acceleration and rotational speed requirements. The mission of the project is to track low orbiting satellites and space debris and the design requirements place a high priority in the ability to maintain a reliable, high-performing facility. M3 provided a unique azimuth rotational system capable of handling the high-speed requirements along with the added complexity of sustaining the survival, cyclonic wind loads. The stand-alone lateral restraint system accommodates the cyclonic forces while a separate lateral restraint system maintains the proximity and circularity of the rotating enclosure during operations.

The SST Australia enclosure is larger in diameter than the SST New Mexico enclosure which allows the project team to handle the primary mirror within the enclosure using an overhead crane. This along with a future Aluminizing Facility allows the primary mirror to be aluminized on-site instead of having to transport it to the US which adds downtime and risk to this mission-critical facility.

To expedite construction, the design documents were divided into three packages allowing the contractor to start the civil, concrete and steel scope of work while M3 finished the interior design. This along with designing the facility to very stringent Department of Defense security requirements made this project very challenging.

M3 is currently starting the design of a stand-alone power generation and backup system for SST Australia while construction continues on-site. 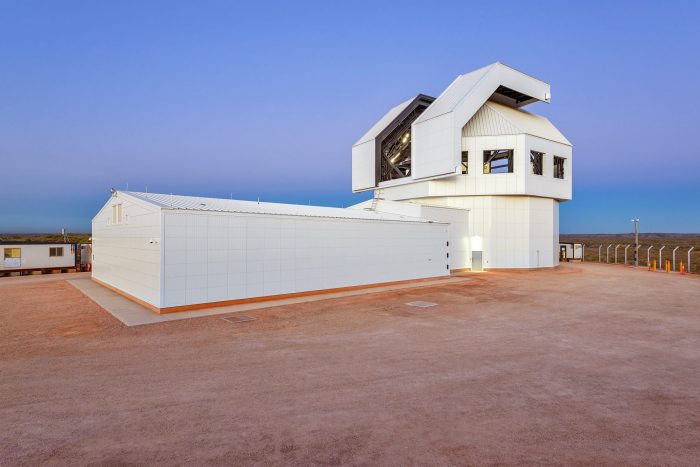 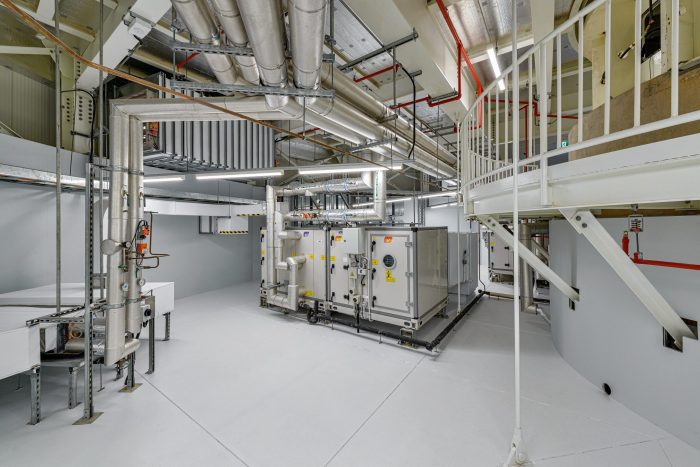 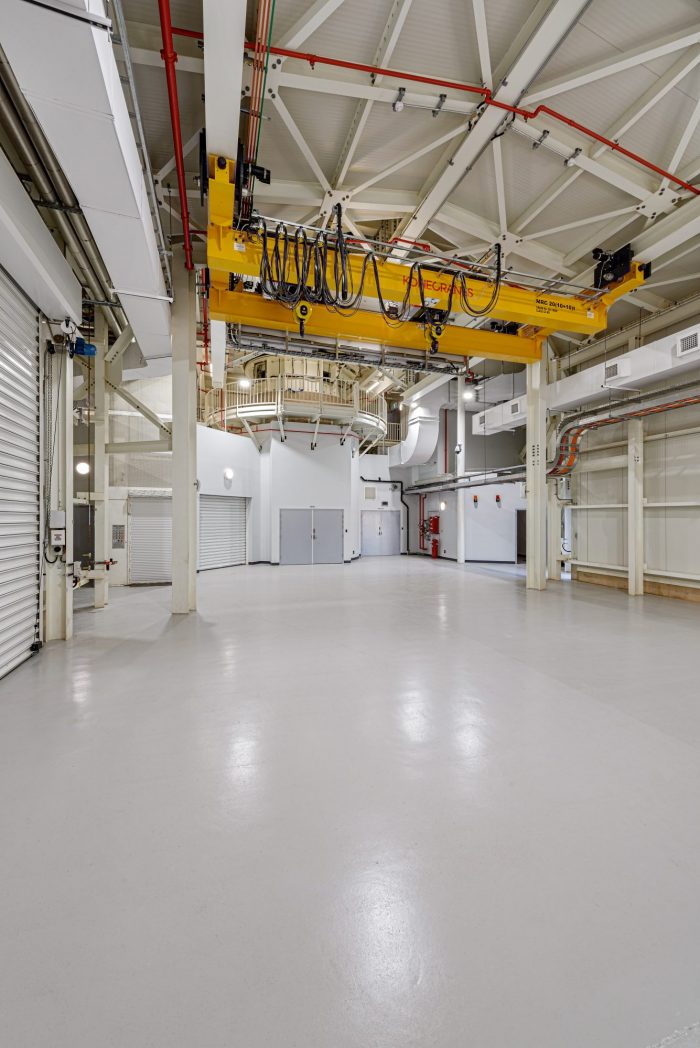 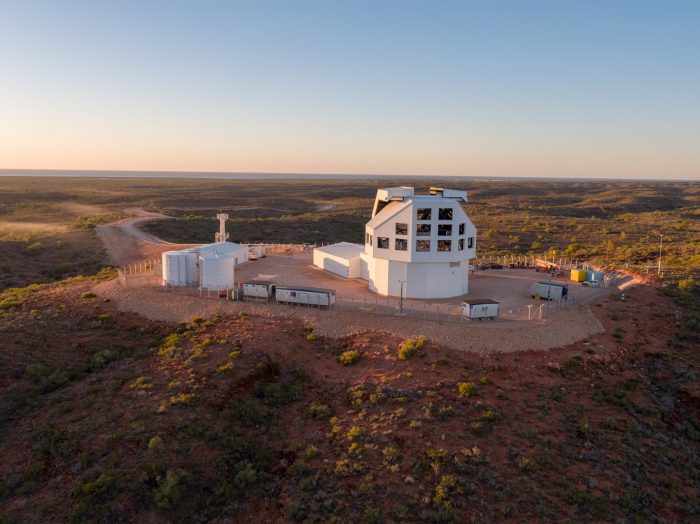 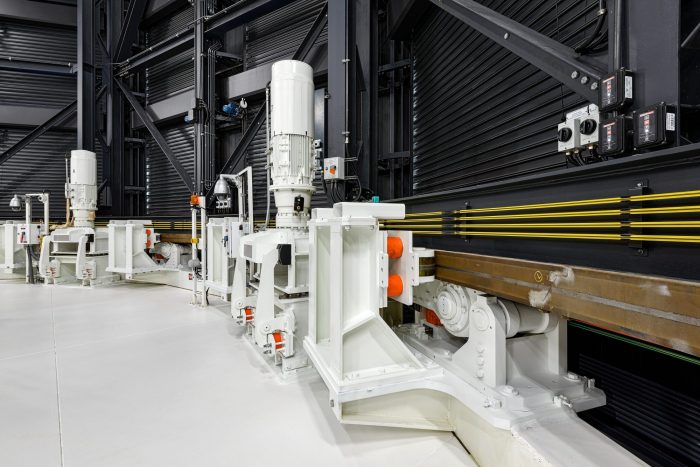 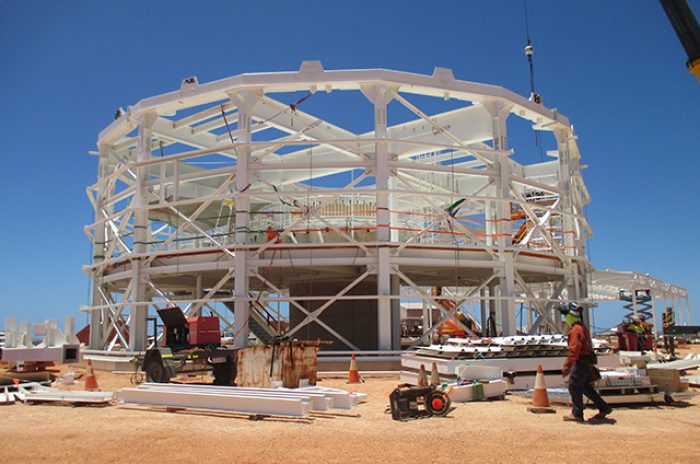 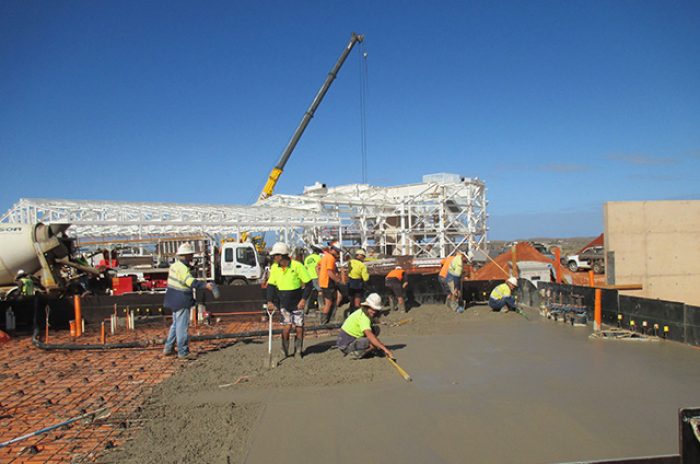 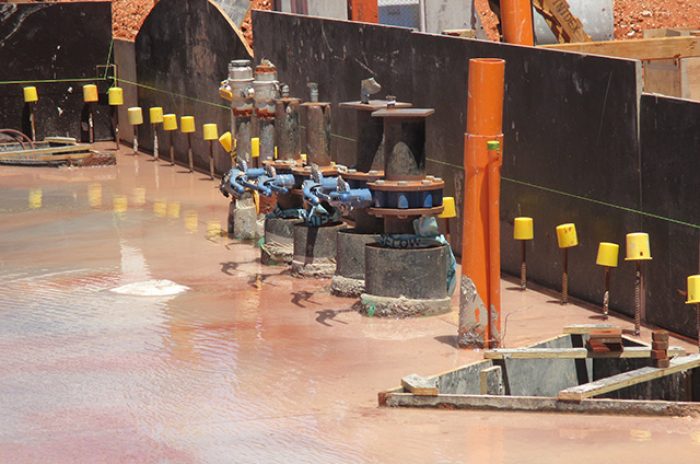 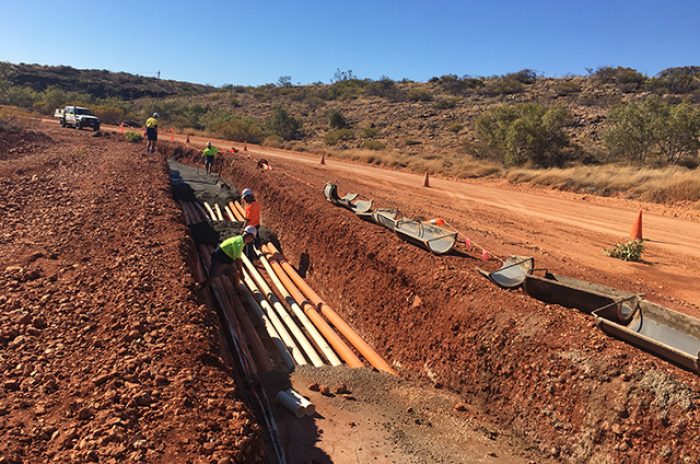 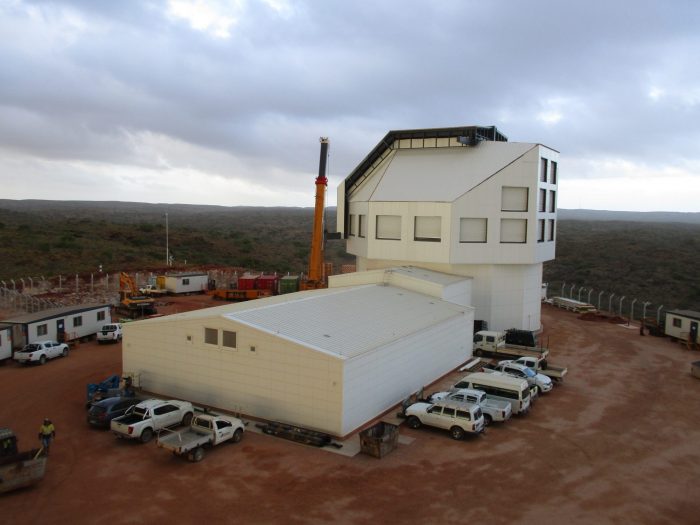 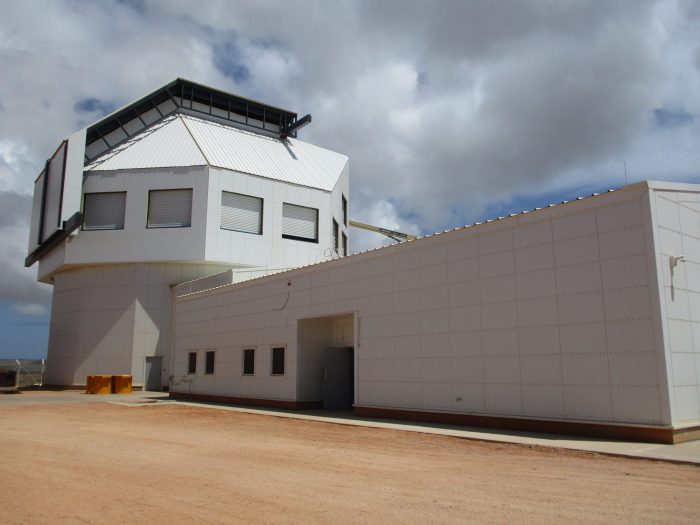