The Panoramic Survey Telescope and Rapid Response System (Pan-STARRS) project is a system for wide-field astronomical imaging developed and operated by the Institute for Astronomy at the University of Hawaii.  M3 was retained to perform a concept design study for Pan-STARRS PS4 to replace the UH 88-inch telescope and facility on Mauna Kea.  The project requirement was to design a facility that meets the needs of Pan-STARR PS4 and to minimally disturb the existing site which is considered sacred to the Hawaiian culture.

The teams approach to this very sensitive issue was to design a facility that fits within the existing footprint of the 88-inch facility and to decrease the overall volume.  The new enclosure is shorter in comparison to the existing structure and the colors of the fixed base complement the surrounding environment.  Using the existing site as originally intended, it minimizes the disturbance of the site and the new facility meets the operational needs of Pan-STARRS PS4. 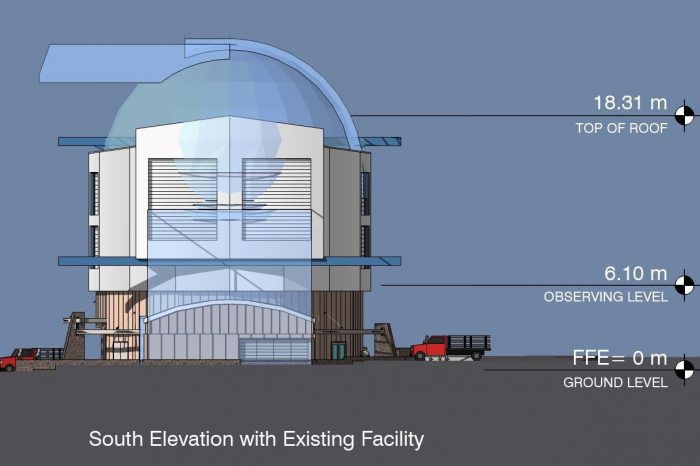 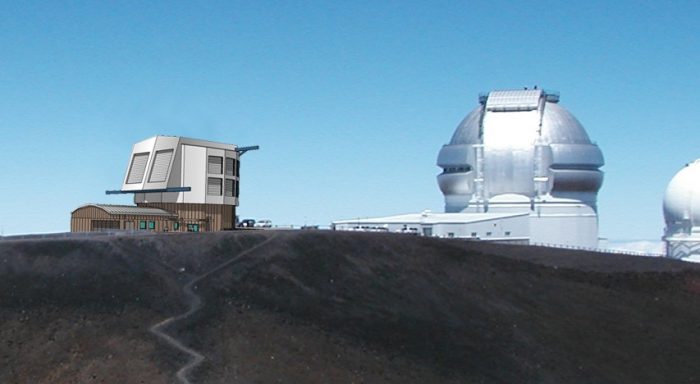 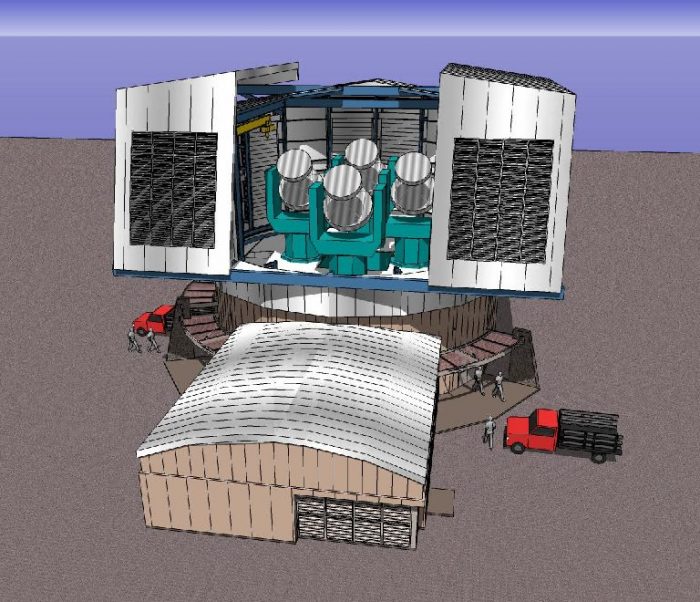