This subterranean mine is located high in the extremely remote and steep terrain of the mountains between Mexico City and Acapulco.

M3 initiated its Engineering, Procurement, Construction Management (EPCM) duties at the high-grade ore deposit of silver, lead, zinc, and gold by putting in infrastructure that included construction roads and new power lines. M3 also carried out socioeconomic integration work with the local communities who had never seen the activity of such magnitude.

The mine, which has a capacity of 1,800 tons per day, was brought to production in just four years.

Polymetallic deposits located at Campo Morado are very difficult to process. Initially, this made the project cost prohibitive. However, a cost-saving approach was implemented that involved a cheaper plant, built to process the highest grade zinc first, in order to generate income before expanding to the remaining ores. In order to increase the recoveries, the material was also turned into a much finer grind than is typical.

M3 also prepared the capital investment estimate, the pre-feasibility study, assisted with the process plant start-up and finished the project significantly under budget. 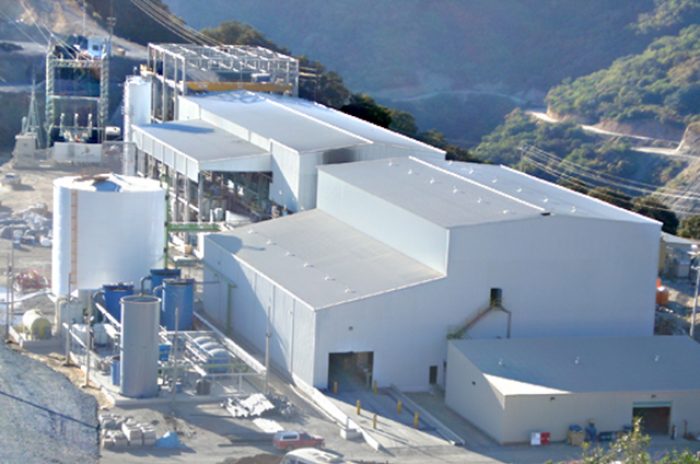 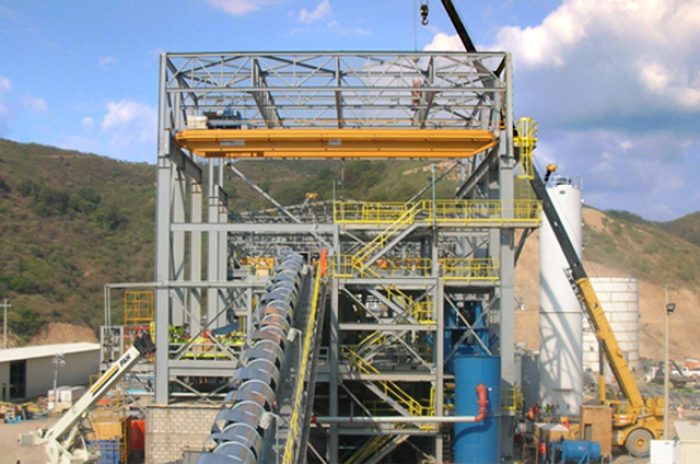 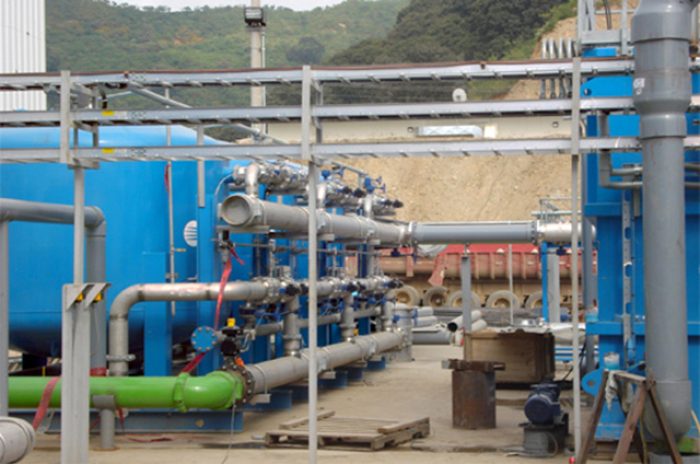 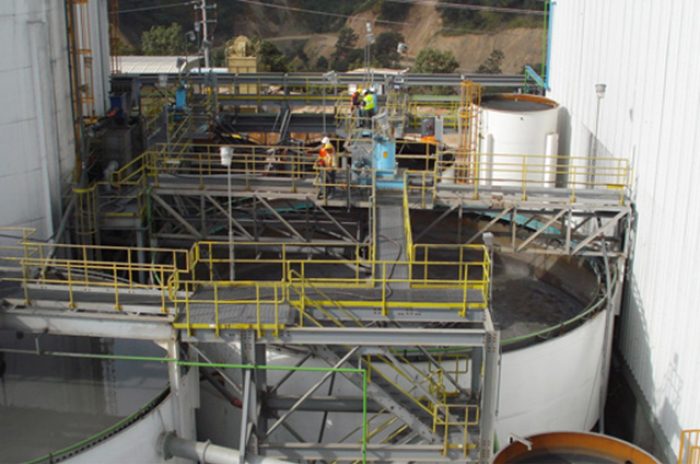